Congratulations! Your subscription has been successful.
Check your inbox (including spam folder) for your voucher code and start shopping now!
Great to have you back!
Check your inbox for trend updates and exclusive sales coming your way!
(The S$ 20 voucher applies to first-time subscribers only.)
Looks like you're already subscribed.
Close
Get S$ 20 off
your next order!
Enter your email for ZALORA news and deals
By signing up, you agree to the terms in our Privacy Policy
For first-time subscribers only
ZNOW:UNLIMITED EXPRESS DELIVERY
Days Free Returns
Free Shipping Available (T&C apply)

Get extra 30% Off & 10% Cashback on Everything
Your first app purchase
Use Code: 1STAPP
No min. spend.
S$30 max. discount / S$30 max. cashback,
one-time use per customer
only applicable to items sold by ZALORA. 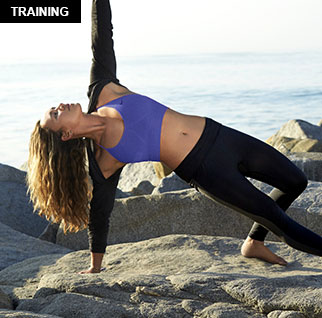 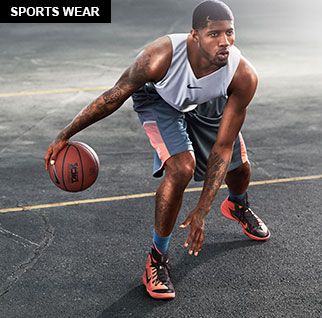 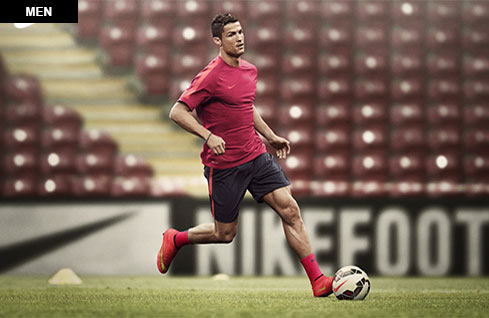 Ray-Ban sunglasses are iconic, representing over seventy years of authenticity and style in sunglasses. From Aviator sunglasses to Wayfarer sunglasses and beyond, Ray-Ban sunglasses make a cultural statement that has permeated worlds as disparate as Hollywood and the U.S. military. The message? Never hide. Be an independent thinker. The most fashionable person you can be is yourself.

Ray-Ban sunglasses were first created in 1937 by Bausch & Lomb who took out the patent in which the Aviator was made available to the public. Also known then as the Anti-Glare, it had a frame weighing 150gm and was made of a gold plated metal with green lenses made of mineral glass to filter out infrared and ultraviolet rays. The Pilots in the United States Army Air Corps immediately adopted the sunglasses as they would protect the soldiers’ eyes from harmful light.

The Ray-Ban Aviator became well known when General Douglas MacArthur landed on a beach in the Philippines in World War ll and photographers snapped several pictures of him wearing them. Since then, they were quickly seen outside the army. Aviator sunglasses surged in popularity in the 60s, as pop culture icons like Paul McCartney and Ringo Starr from the Beatles, and Freddie Mercury sported them. They remained the epitome of style and swag, as they were featured on likes of Tom Cruise and Val Kilmer in the film Top Gun, and Sylvester Stallone in Cobra.

In 1956, the Ray-Ban Wayfarer was created. Today, it is a well-established brand that has many legions of fans around the world. Making appearances in movies is a norm and as it is worn by many celebrities, it was quickly seen as an ultra-cool accessory to sport while maintaining protection for the eyes. It enjoyed early popularity from the 50s to the 60s, and aside from the Ray-Ban Aviators have been described as the best-selling type of sunglasses in history.

Later in the 80s, another iconic pair of sunglasses was born: the Ray-Bans Clubmaster with their 50s-inspired tortoiseshell brow-line frame. The brand now gives this classic design a modern twist with coloured lenses and printed arms.

Ray-Ban Singapore has become a classic brand that is well-trusted for its enduring quality and style. Shop now from ZALORA Singapore’s wide range of Ray-Ban designs! Don’t wait for the Ray-Ban sale. Buy your Ray-Ban sunglasses online today! Shop for them at the most reasonable price here at ZALORA Singapore. Free shipping is available, as well as cash-on-delivery payment and a 30-day return policy.