Congratulations! Your subscription has been successful.
Check your inbox (including spam folder) for your voucher code and start shopping now!
Great to have you back!
Check your inbox for trend updates and exclusive sales coming your way!
(The S$ 20 voucher applies to first-time subscribers only.)
Looks like you're already subscribed.
Close
Get S$ 20 off
your next order!
Enter your email for ZALORA news and deals
By signing up, you agree to the terms in our Privacy Policy
For first-time subscribers only
Days Free Returns
Free Shipping Available (T&C apply)

Use Code: 1STAPP
S$59 min. spend
one-time use per customer
only applicable to items sold by ZALORA. 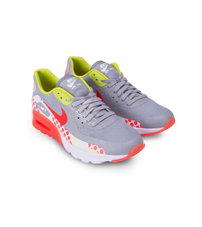 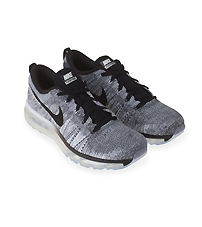 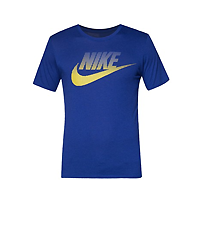 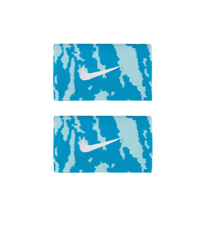 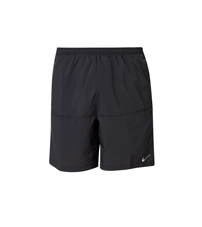 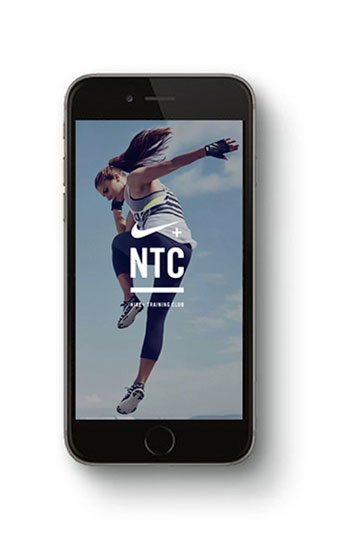 You are definitely no stranger to the sportswear juggernaut Nike, which goes by the tagline “Just do it.” Indeed, the brand has gone and done what very few sports brands have, by expanding into an empire in half a decade.

Founded in 1964 by Bill Bowerman and Phil Knight, the American multinational brand initially known as Blue Ribbon Sports officially became Nike, Inc. in May 1971. Named after Nike, the Greek goddess of victory, it designs, develops, manufactures, marketing and sells its footwear, equipment, apparel and accessories worldwide. The company is headquartered in Portland, Oregon, and is one of the world's largest suppliers of athletic apparel and sports shoes, as well as a major manufacturer of sports equipment. As of 2012, the brand employed more than 44,000 people in more than 700 Nike stores globally, and is valued at $10.7 billion, making it the most valuable sports brand.

The company remains relevant and through organising large-scale events such as the Nike Run – the Nike We Run SG 2013 was a roaring success that saw many participants turning up in their trusty Nike shoes. One of the brand’s hot new favourites, the Nike Roshe Run, is a pair of lightweight, breathable sneakers that was launched in 2012. It features a colour-blocked sole, an EVA foam outsole and a full mesh upper, perfect for both walking and running. Likewise, the Nike Flyknit is a vibrant, show-stopping pair of trainers that provides the tension and strength you require to perform your best. It features fabric variations that are lightweight and form-fitting, as well as plush Lunarlon inner cushioning so that you can go on for miles. Nike accessories are also trusty companions of many athletes. The Nike fuel band, for instance, helps you track your activity levels, set your personalised fitness goals and monitor your progression. So popular was it that when it was first launched in January 2012, the band was snapped up in 4 minutes and the Nike online store was overloaded as a result of customer traffic! Innovation is certainly what helps the brand stay on top of their game.

In a calculation made in May 2013, Nike raked in revenue of more than US$24.1 billion. And like Nike global, Nike Singapore has been a heavyweight and market leader in the industry.